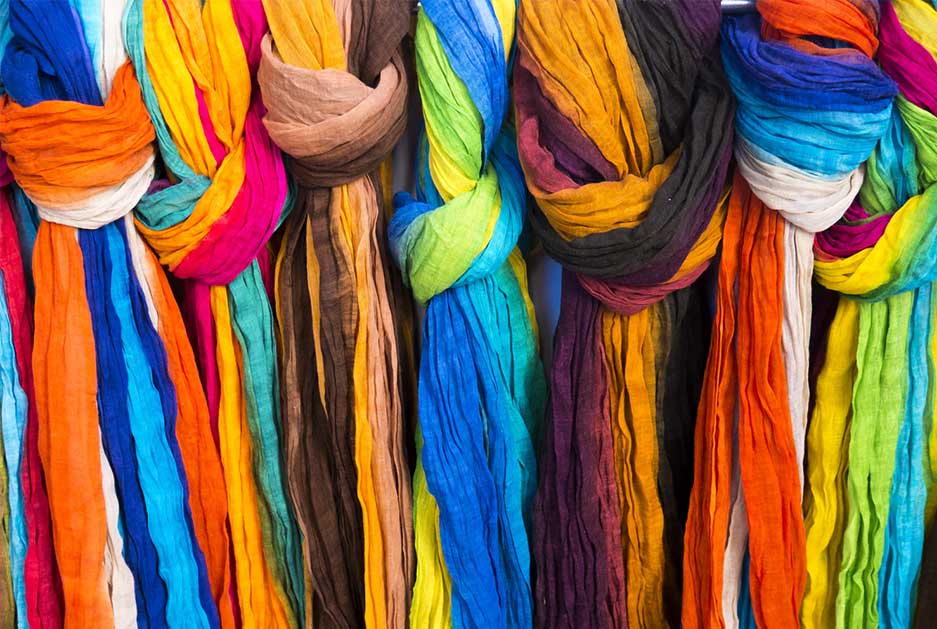 1) Thread count.—-while buying linen sarees you’ve probably been told to pay attention to the thread count. Thread count are counted up to the vertical (warp) and horizontal (weft) weave of the fabric.An average linen saree used for thread count of between 60 to 120 count.thread count is not an indication of quality, as linen fabric has a much lower thread count but is considered by many to be a far superior fabric quality.

3)difference between linen and cotton_the linen fiber is derived from the middle of the flax plant, so it will be naturally thicker than the cotton.

4)Linen creases and creases,–.linen clothing looks best when it is beautifully rumpled. Wear linen smartly, and make your peace with the crease.but if u want to erase all the wrinkles from your linen sarees please try these tips-
a)iron your saree in highest heat, and turn on the steam.
b) Place the damp towel over your linen saree and iron the saree.
soke your line saree in dove shampoo for ten min before washing.

5)warp or weft based saree– linen is warp-based saree. for the warp. We are using linen yarn and weft also using linen called linen by linen.other option is linen as prime yarn and 30 to 40% khadi, cotton or silk. “we can use called linen by cotton or linen by silk or linen by khadi.Linen is breathable but has the tendency to be stiff. so When linen is combined with cotton, khadi,and silk the saree is become softer.

6)Linen is wearable throughout the year -in Indian conditions -Linen is one of the best fabrics known for being the lightest of all. It is comfortable and has sweat absorbing properties. The main benefit of wearing linen during summer is that it allows easy air flow and reflects heat better. Linen Everybody knows linen is for summer, but what about the other three seasons?heavier linens and appropriate colors (i, navy, brown, or black) certainly make themselves wearable in winters also.

7) secret of weaving pattern in linen sarees___weaving should be a little loose. A tight weave will make the sari heavy and it will get crumpled easily,”
Enjoy a massive price cut of Rs.1000 on this beautiful piece.